Advice of campsites for vans

Hi everybody as I am getting near the official retirement age and I am in the process of splitting up with a partner of 10 years I will be at a loose end once the house has been sold. I am considering buying some sort of van & touring around Portugal to get a good feel about the various regions with a view to buying a bedroom house, to see out my years trying to write lyrics & songs. Are the campsites of a good standard & plentiful does anyone know?

Where i live camp sites are almost everywhere and i am told that it's common for camp sites to be in almost every town and many of the larger villages.

Good luck with your search.

Thanks very much for that information Peter.

I am probably not going to get there until April next year and have a lot of research to do before but this is encouraging. It appears that you have settled well & are accepted into the community, which is always a major consideration I guess especially as we get older & potentially more needy.

All the best Alfie

Out of curiosity, where are you coming from with what van?  If from England, what is Brexit going to do to this plan?   Then also, Will you need an electrical hookup.   In my case, as my earlier post reflected, I'm going to bringing to Portugal what for the U.S. isn't a big RV but by European standards wider and just slightly longer than typical.   The big deal is that it has sliders which European "motorhomes" don't.  The sliders make the RV, even as a U.S. class C more than livable for long stretches, after which we return to California, the RV remains behind in Europe parked somewhere safe for the next foray.   Frankly, I'd like to find someone who would rent me space on a residential property in Cascais.  Probably unlikely.  But if it's a camping it has to be one with electricity and some kind of manageable dumping.   The latter is also an issue to resolve because U.S. RVs travel with much bigger tanks than their European counterparts.  I have to confess that what I've seen of European RVs with their "cassettes" it strikes me that dumping becomes more of a daily requirement.   How do/will you manage this at a European (Portuguese) camping? 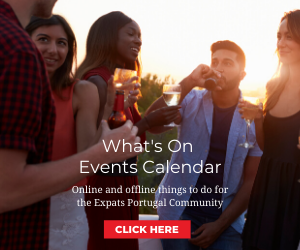 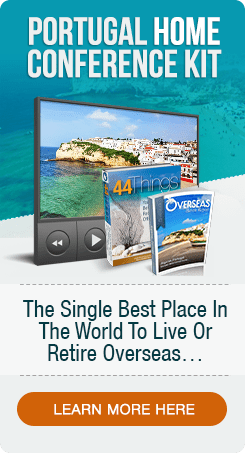