I've been doing some research on cars (basically perusing car sale websites) and two things seem to stand out. Firstly, diesel engines seem to dominate in Portugal. I'm seeing what appears to be 80-90% cars with diesel engines. In Australia, only 21% of vehicles have diesel engines. Is my research correct and, if so, has anyone any idea why diesel is so prevalent in Portugal?

Secondly, there also appears to be a very high number of estate cars (also called touring). I thought these were on the decline since the 70's, hand in hand with the demise of the travelling salesman and the emergence of the SUV to transport over-sized families. It appears not to be the case in Portugal.

Is my research correct and, if so, has anyone any idea why diesel is so prevalent in Portugal?

I'd always assumed it is because diesel is between 20 and 30 cents a litre cheaper than petrol, and better MPG.

I'd always assumed it is because diesel is between 20 and 30 cents a litre cheaper than petrol, and better MPG.

Diesel is a bit more expensive than petrol in OZ but delivers better fuel economy so is cheaper in the long run. That hasn't meant everyone flocking to diesels though. Maybe too many people remember the old diesels that were clunky and noisy. I'd be interested to know what its like in other Euro countries. I thought petrol dominated in the UK, for example.

I thought petrol dominated in the UK, for example.

Not so. We're currently after a new car in the UK, looking for a 3-5 year old petrol estate car. The choice is very limited.

Set to reverse as the government are toying with the idea of either offering people in the UK cash to scrap their filthy/polluting diesels (their idea not mine) OR encouraging towns and cities to levy a tax for driving in their town/city with a diesel vehicle!!!!!!!

The UK government encouraged folk to buy diesel vehicles-good for the environment-and now, years later, have changed their minds.

VW is also refusing to compensate people who bought one of their 'emissions doctored' vehicles, which they're finding impossible to sell on after the debacle, and have massively devalued as a result of the bad publicity.

More people are looking for petrol cars now in the UK. 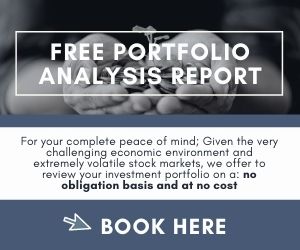 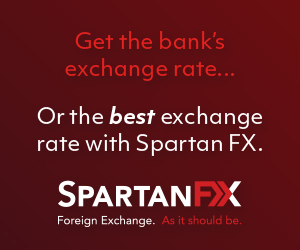 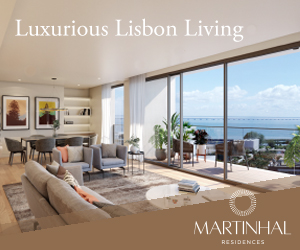 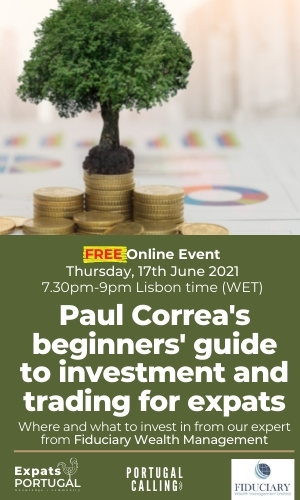