Can anyone help? I have two children age 5 and 8. I have a place in a public school for the 8 year old and would like to home school the 5 year old as he cannot get a place in 1st Class until next year. In my home country the 5 year old has completed the first year of Primary school so I need to continue his education here in Portugal. The International and English schools are very far away. Looking for a teacher who can home school in Portugal, maybe, English, American or Irish, need a native English speaker. Living in Ericeira.

I'm not sure how long you have been here, but here is our story:

We were in a similar position when we arrived 2 years ago with a 5 and 7 year old. Our 5 year old had completed a first year in school and had started his second year. We considered home schooling, but decided to place him in kindergarten (which some might think was a step backwards). Our thought process was that he would be able focus on his Portuguese language, cultural and social skills. If we home schooled we would be in the same position a year later, where he would still be academically ahead of the Portuguese learning curriculum.
The classes were not taxing, instead they were thoroughly enjoyable and he adapted far quicker than our 7 year old. We never once had to encourage him to go to school. He did get bored occasionally, but I think that helped him adapt to the pace of learning here plus we made sure he was active outside of school (Karate, bike riding etc).
He is in the top 10% in his class, has no issues with any of the topics, and we keep his English skills topped up at home with lots of reading books and letter-writing to grandparents.

Hi and thank you for taking the time to respond. Our situation is a little different. My son is fluent in Portuguese and English so we were hoping to put him in pre school in order to give him a social outlet, but we need to have him schooled for when we return home next year. He has completed 3 months in an international school, but between the 45/50 minute driving and returning home late at night, not doing any activities, life is too draining for him! Still hoping to home school and put in pre school locally.

Ah! I can understand the need now. Poor fella. I can't really help, but wish you the best of luck 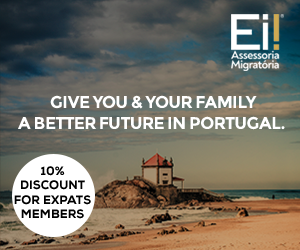 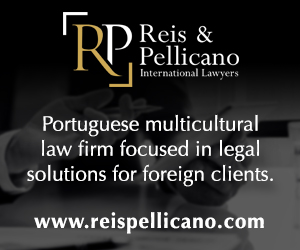 By becoming a valued Premium Member today, you will unlock some great privileges, freebies and perks: