Oh it’s not fun if you don’t spend several months on legal stuff, like I have been doing.😂

if you have not seen it..here is an excellent 4 min training video

@martin Obviously that's in Spain, but is atypical of the EU mindset, sadly coming to the UK soon 🤬

I think it's just amusing because dealing with bureaucracy is a universal problem, applies to many situations and countries.

in the uk the bureaucrats are there to serve and help you.  As one Goan Portuguese speaking man once remarked that when he worked for the uk civil service years ago  any letter were always signed "your obedient servant"

in Portugal he remarked the civil service are not obedient nor are they servants.

Does anyone know, if you are doing holiday rentals on the AL licence, is their a maximum time a person can stay for it to be deemed a holiday let? For example, if I let my place for 6 months, would that not be legal under their terms and would be deemed a normal house let?

@aspidistra I understand there is no legal maximum to an AL term - however, non-AL rentals are subject to different legislation and taxation, and I think it may be to your advantage not to run long lets through as AL.  I'd discuss what you have in mind with your accountant, to ensure legality and also correct allocation for tax purposes (including not overpaying).

Yes the builder who is doing work for me says 'they'll wreck everything'. 😀 Actually I have rented out property before but not as holiday lets and I found that yes, you have to kind of let go of the fact that things get broken and look at the bigger picture.
I certainly haven’t ever had to deal with people trying to make fictional complaints for money! 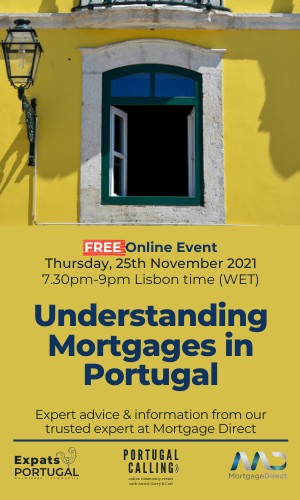