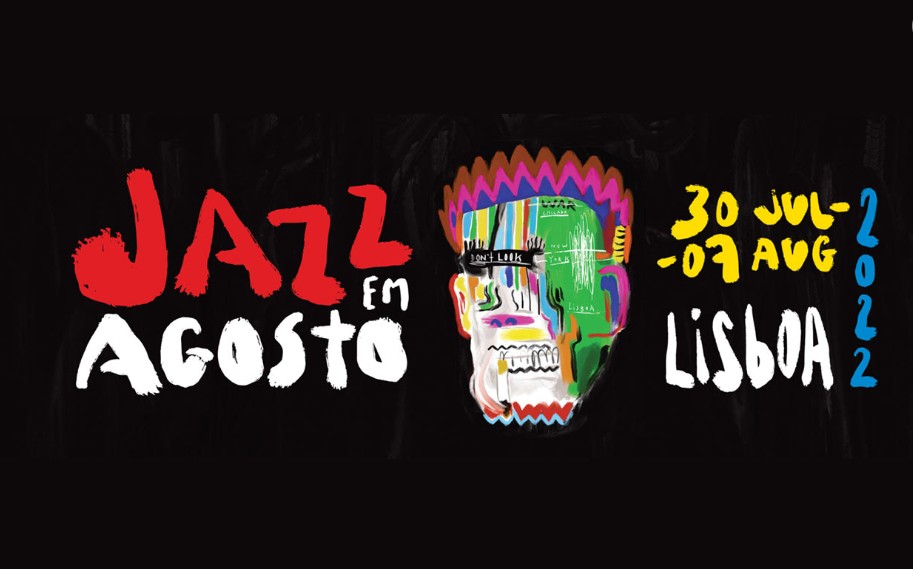 The association of music scenes and sounds with specific cities and regions does not happen by chance. Music does not emerge in isolation from the social, political, economic and cultural environment in which it develops and on many occasions is an expressive forum in which all of these dimensions materialise.

When we talk about London by the end of 1970s, it immediately conjures a punk soundtrack associated with the nihilist maxim of “no future”; when we mention the classical soul of the preceding decade, we think of Detroit and Memphis, and of the struggle for civil rights in the USA. In the same vein, we associate tango with Buenos Aires, fado with Lisbon, hip-hop with New York and reggae with Kingston. Music is always populated by the contexts that surround it.

In the same way that cities are living, changing organisms, so music changes too – impacted by gentrification, the assimilation of different cultures, demographic change and the history of the places themselves. In the 38th edition of Jazz em Agosto, we take all of that into account in a broad portrait of the jazz scene in Chicago, Lisbon and New York – with a short stop-off in London along the way – in this movement between some of the places where jazz has a more intense and creative energy.

We travel to Chicago through the sounds of the International Anthem label, an authentic beacon of the more challenging music that energises a city which was also once organised around the Art Ensemble of Chicago and AACM. Founded by Scottie McNiece and David Allen, it was set up to record the results of Rob Mazurek’s artist residency at the Gilt Bar in late 2012 but soon attracted the talent of musicians including Damon Locks, Irreversible Entanglements, Nicole Mitchell, Jaimie Branch and Angel Bat Dawid. All of them will perform at the Gulbenkian Foundation, assembled around not just the celebration of an incubator for the avant-garde but also the creation of a community, and social and political struggle, through music.

While London will be represented by the أحمد[ahmed] collective, our journey from Chicago will finally diverge to Lisbon and New York. Through the music of Carlos “Zíngaro”, João Lencastre, Pedro Carneiro and Rodrigo Pinheiro we will lend our ears to the current sound of Lisbon, while Ava Mendoza, Kris Davis, Nate Wooley and Chris Corsano will take us to another name that is practically synonymous with the city where he lives. To say John Zorn is to hear New York, even if his name increasingly reminds us of Lisbon and Jazz in August. Let us not forget that cities communicate with each other and shorten distances.