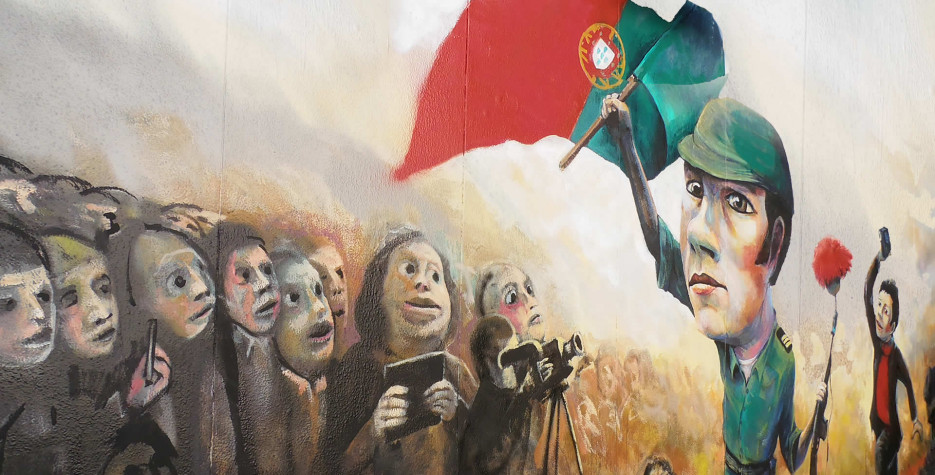 Freedom Day on April 25th is a national holiday in Portugal, with official commemorations.

It celebrates the 1974 Revolution that ended the dictatorship and started a democracy. It also commemorates the first free elections that took place a year later on April 25th 1975.

Known as the Carnation Revolution, this was a virtually bloodless, leftist, military-led coup.

It ended the rule of Marcello Caetano, who had assumed the country’s leadership from dictator António Salazar five years earlier.

The revolution began on April 25th 1974, in Lisbon and transformed the Portuguese regime from an authoritarian dictatorship to a democracy.

It followed a long period of social change and power struggles between the left and right-wing political forces.