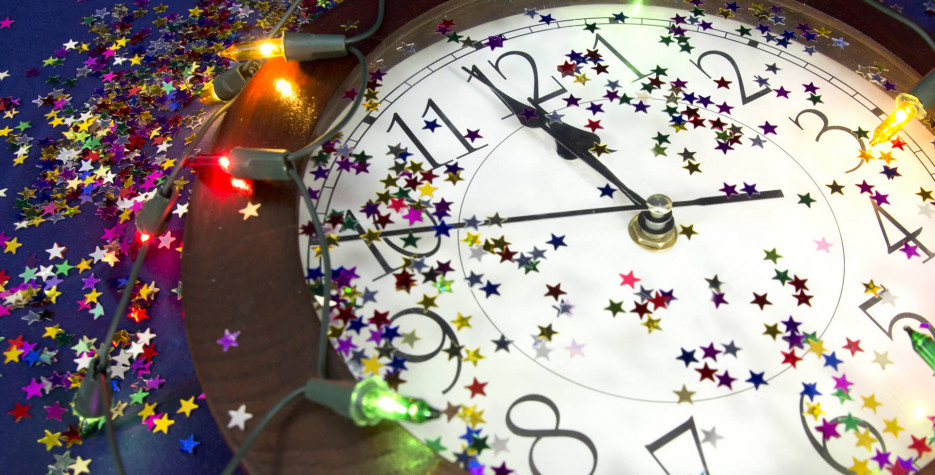 New Year’s Day was originally observed on March 15th in the old Roman Calendar. When January and February were added during one of the many attempts to clean up the calendar, they were actually added to the end of the year.

The start of the year was fixed at January 1st in 153 BCE, by two Roman consuls. The month was named Janus after the name of the Roman god of doors and gates. Janus had two faces, one facing forward and one looking back, a fitting name for the month at the start of the year.

During the Middle Ages, a number of different Christian feast dates were used to mark the New Year, though calendars often continued to display the months in columns running from January to December in the Roman fashion.