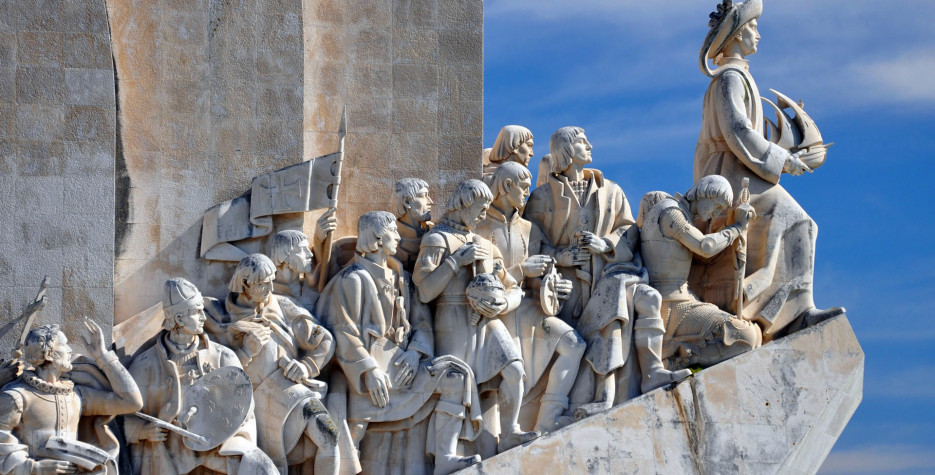 In Portugal it is known as “Implantation of the Republic”.

It commemorates the establishment of a republican form of government in 1910 when the monarchy, the House of Braganca, that had been in power since the 11th century was overthrown in a bloodless revolution.

The king at the time was Manoel II, and a French style republic was put in place after he was overthrown.

The First Republic lasted for just 16 turbulent years, ending with the 28 May coup d’état of 1926.

This put in place a military dictatorship known as the National Dictatorship. This was followed by the fascist Estado Novo (New State) regime of António de Oliveira Salazar, and proved to be the longest serving authoritarian regime in Western Europe.