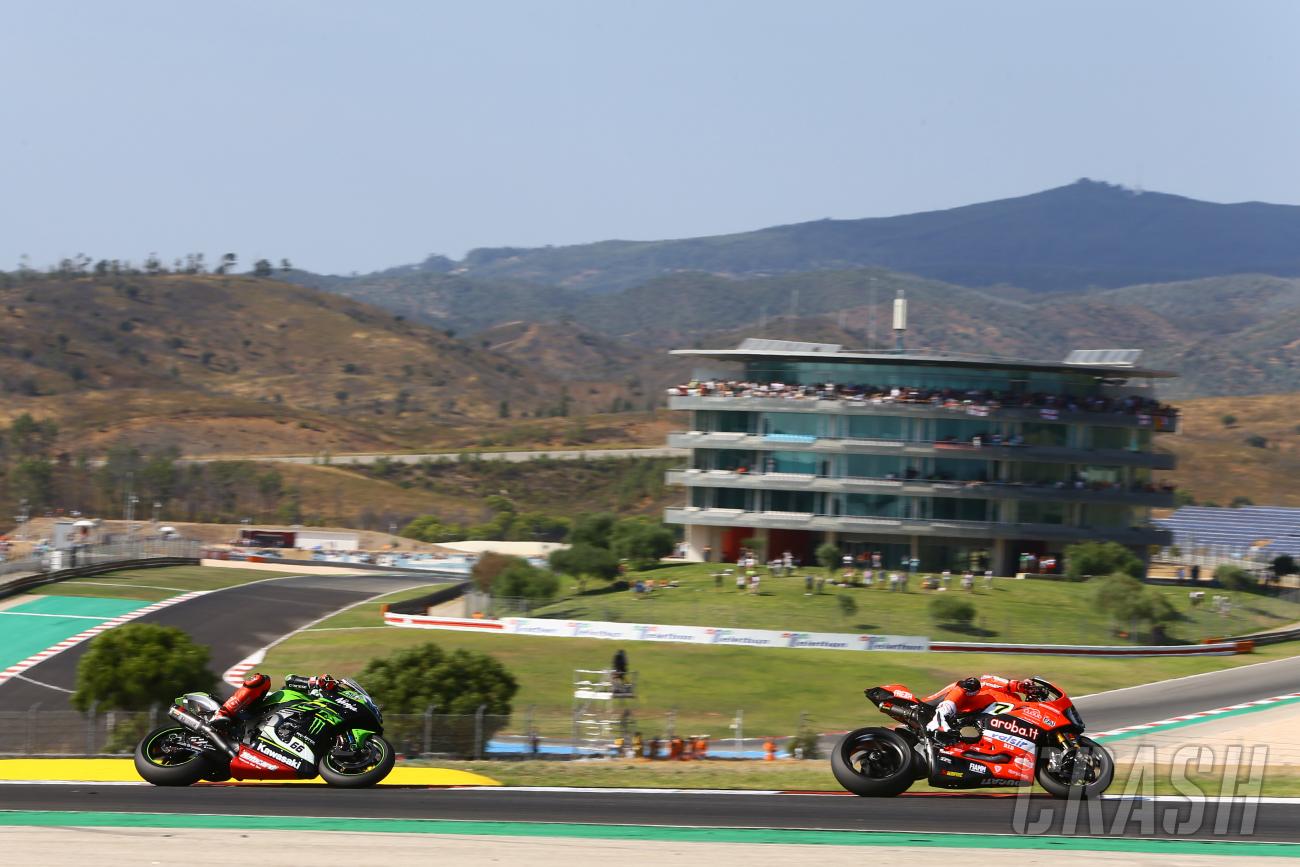 Held at the Algarve International Circuit, Portimão, the Superbike World Championship round in Portugal is hopefully being held this year between September 4th and 6th.

In the early years of the WorldSBK the championship visited Portugal on two occasions with four races held at the Estoril track, in the 1988 and 1993 seasons. The series returned to Portugal in 2008 at the new 100,000 capacity Algarve International Circuit close to Portimão on the Atlantic Ocean.

Several riders from Portugal have competed in WorldSBK over the years, the most successful of them being Alex Vieira, the only Portuguese to have won a race in the series, at the Osterreichring in 1989 (Race 1) and to start from pole – at Hockenheim in 1988.

The event is subject to restrictions over covid-19 being lifted and may be postponed in advance.