No matter how much you prepare, moving to another country will always imply some bumps along the road. You will be in a different country, with a different language and a different culture. So what can you expect from living in Portugal? We promise there will be wine and sunshine involved, but also a lot more than that. So read on for some of our insider tips!

As a rule, living in Portugal implies quite a few differences between cities and bigger towns versus rural areas. If you’re living in an urban area there’s a good chance your neighbours are busy commuters who don’t usually have the time (or energy) to stop and chat for too long. Every suburban neighbourhood has basics, like supermarkets, restaurants, cafes, banks, schools, health services, public transportation, etc. The more densely populated the area, the more services it will have.

What about the Portuguese countryside? For starters, you’re more likely to have elderly neighbours who lived abroad when they were younger. Don’t expect your 80 year old neighbours to speak or understand English, but there’s a good chance they’ll understand French, as many people fled the country, mainly from the mid-1950s to the mid-1970s, to live and work mostly in France, Belgium, Luxembourg, and Switzerland. Some parts of the country, like Central Portugal, are now home to ever-growing international communities.

Services are fewer than in urban areas, but you can usually find at least a small supermarket or grocery shop and a cafe that also serves a few basic meals (usually quite cheap). If you live in remote areas, services like banks, schools, public transportation, and health services can generally be found in the town closest to where you live. 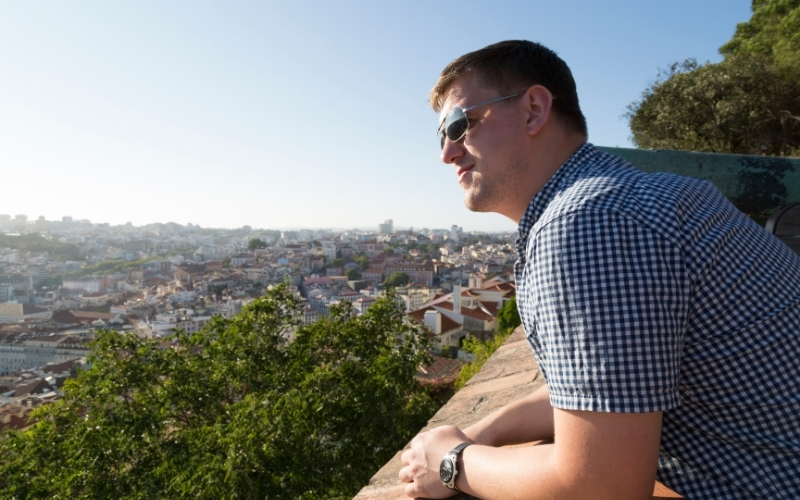 One very important aspect of living in Portugal is, of course, the amazing weather. Even in the winter, you don’t usually get more than 2 or 3 days of rain in a row, but there can be fairly big weather variations. For example, Bragança, in the northeast of Portugal, is known for having very cold winters and very warm summers. Alentejo is where you’ll find the warmest temperatures, although the Algarve is obviously famous for its sunny days, too. If you live near the sea you can expect a bit of a microclimate, especially if there are hills nearby (like in Sintra, close to Lisbon). Oh, and snow? Yes, Portugal has that too! Most famously in the Serra da Estrela region, but depending on how cold the winter months get, it’s not uncommon to have some snow in other parts of the country as well.

If you love the ocean, then you probably know that Portugal is famous for its beaches. Windy and perfect for surf? Popular and great for families? Secluded and quiet? Big waves? Little waves? There’s something for everyone!

Going to the beach is a big part of living in Portugal. No matter the time of the year you’ll find people strolling along the shore, doing sports, or just enjoying the view and the fresh ocean breeze. If the Atlantic seems a bit too rough for you, maybe you can try one of the many river beaches.

Despite the differences depending on which part of the country you’re in, there are many more things that are the same. In many places you can still find markets that are open every day – they’re wonderful options for buying fresh fish and produce (often straight from the farmers) even if you have easy access to big supermarkets. In most of these markets, you can also buy meat, dried fruits and nuts, traditional cakes, and flowers.

Check out our where to live in Portugal post.

Living in Portugal also means that, even in a city like Lisbon, you can still find small locally-owned businesses, like grocery shops, bakeries, and cafés. More often than not there’s a good chance the people working there will have more time for a chat (great for practicing Portuguese!). No matter if you’re in a bleak suburban neighborhood or the most remote town, you’re likely to find at least one cafe and that is a very big aspect of Portuguese culture. 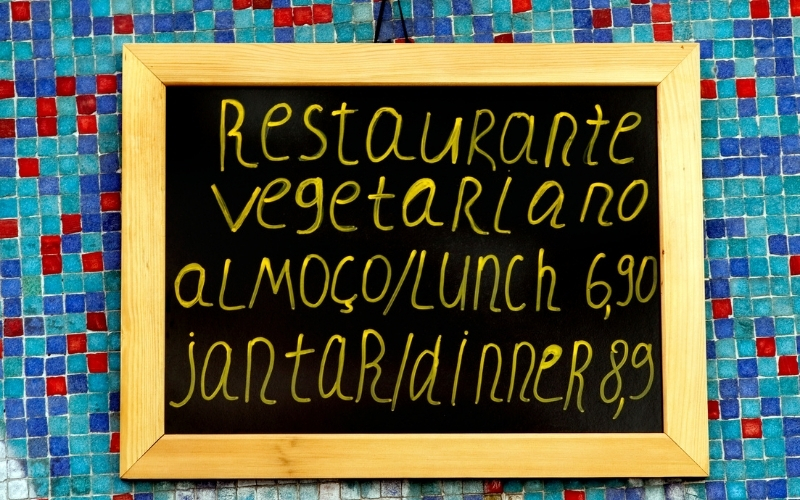 Covid19 has brought with it some changes but Portugal still loves kisses on the cheek, a firm handshake, a warm hug, and the magic words bom dia (good morning), boa tarde (good afternoon), por favor (please), and obrigado (thank you). The Portuguese are friendly, welcoming people who love their family, coffee, and food, with family gatherings being the perfect excuse for meals that can last for hours.

Cost of Living in Portugal

Bringing your Pets to Portugal

Looking for a product or service from a business that speaks your language? Browse our directory of English-speaking, expat-friendly businesses across Portugal.